No matter how rational or mature you think you are, facing a breakup isn’t something you’d look forward to. Saying goodbye and letting go isn’t easy, and it can break even the coldest of people. Losing someone you care for is pretty much the worst thing that could happen to you. It’s the topic of pretty much every other sad song, piece of literature, or any other art form.

On the other hand, breaking up with someone with whom you had a bad experience is often seen as something positive. And sure enough, in truth, it is. But, unfortunately, it’s not like the traumas of the past won’t crawl their way back in. So, moving forward might be harder than saying enough is enough. 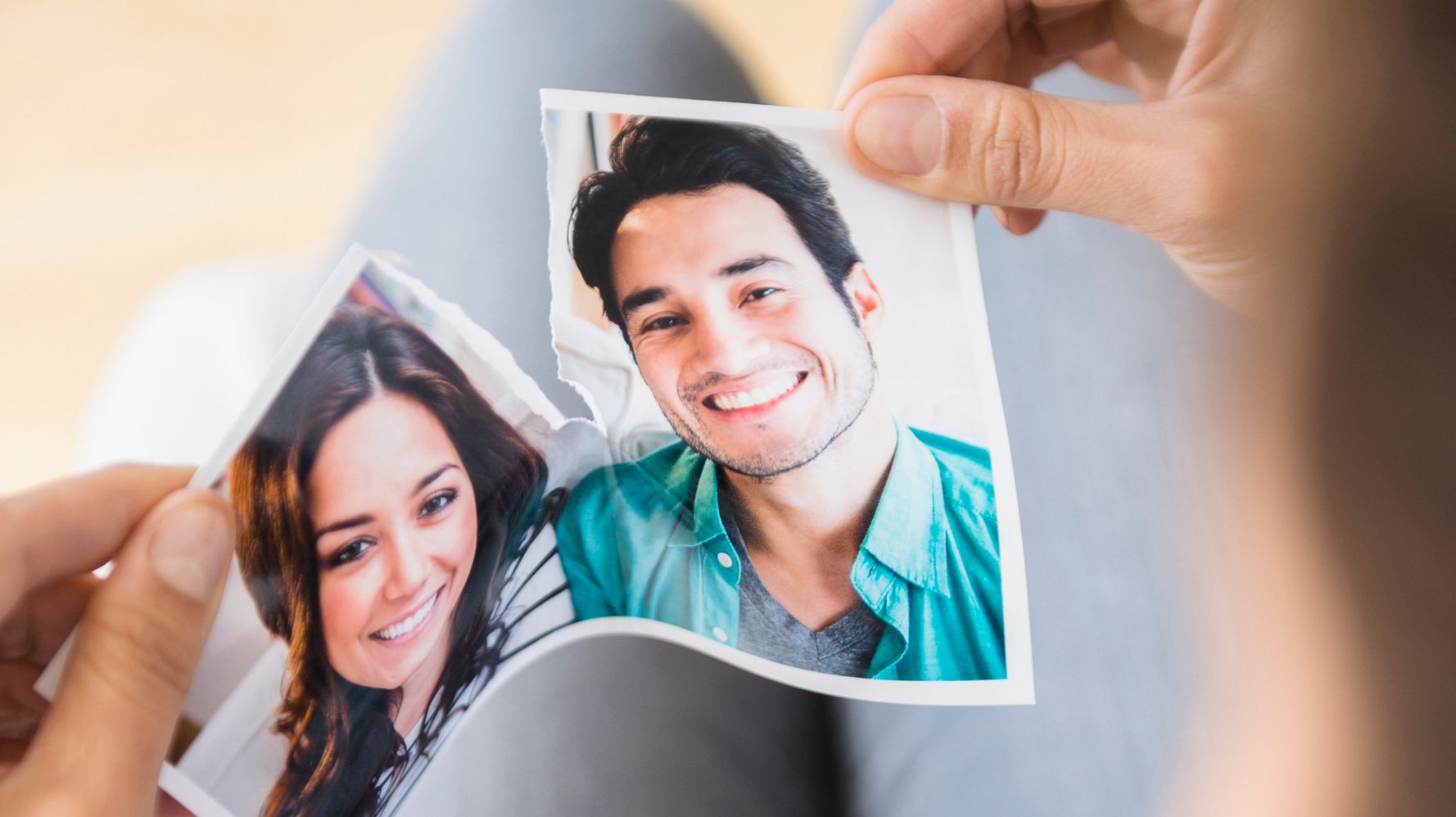 Either way, there’s this old thing about not staying in contact with your ex. The reasons are many, but in the end, most point in the same direction. Pretending that everything is A-okay is pretty much counterproductive for both of you. No matter if you had a good or toxic relationship with that one person, it’s important not to look back on it.

Sure, we’re not saying you should be an A-hole to them, not at all. But for your sake, your future relationship, friends, and family, you should cut ties with your past. Remaining good friends isn’t impossible, but is it worth it? Well, read on, and you’ll find out.

Why Would You Want to Stay Friends?

Most of the time, ending a relationship with someone you care for causes all sorts of emotional problems. From jealousy to depression, you’re in for a roller coaster of emotions. And to prevent that, people try to remain friends with their exes to try and save themselves from negative outcomes. Sure, you could say it’s a reasonable tactic at first, but if you think about it more, you’ll see it doesn’t work like that.

The goal behind it is mostly to soften the blow of the breakup. Acting like close friends, you can pretend to be on good terms with one another. But being romantic and intimate with someone isn’t the same as being friends. You can’t help yourself constantly being reminded that the ship has sailed away.

In the end, it comes down to a Platonic friendship. You know, something you can’t have, but you still long for it. It’s like entering a friend zone — only this time, it’s even worse since you’ve already experienced them as a romantic partner. Moreover, there’s no honesty as you’re pretending like everything is fine between the two of you.

There’s a Science to It

Although everyone has their opinion, sometimes it’s key to listen to science. And sure, you might ask yourself: “What does science have to do with being friends with your ex?” Well, there’s this recent study conducted at Oakland University a few years ago that says that there could be something seriously wrong with keeping in touch with your ex-partner. Check this out!

Combining two large groups of people, the scientists came up with astonishing results. The first group cited reasons for staying close friends while the second reviewed their answers and gave their second opinion. They were pretty shallow as guys would use their partners for sex, and girls would be in for the lucrative part of the deal. Later, psychiatrists rated these traits as narcissistic or even psychotic behavior.

When Should/Shouldn’t You Stay Friends With an Ex

Being close friends with someone with whom you’ve had a romantic relationship before doesn’t automatically mean you’re Michael Myers or a gold-digger. There are perfectly normal scenarios when two people remain close after parting their ways. For example, reasonable and mature adults would always put their children before their petty, greedy plans. Playing it cool for an actual greater goal should surely be on your mind.

On the other hand, if you’re dealing with a toxic past, stay away from your memories and your ex. No matter if it was, god forbid, physical violence or just gaslighting and mental games, don’t you fall into that trap again. You can only take so much damage in life. You should look away from your past and start enjoying a new life, setting your bar higher up the field.

Hence, if you’re dealing with a traumatic past, we’d always suggest you look for professional help before anything. There’s no real reason not to accept that you have an emotional problem nowadays. Stigmas and taboos don’t mean a thing when someone’s health is at stake. And seeing how bad breakups can get, please do check yourself in when you get the chance.