How a Breakup Changes Your Personality 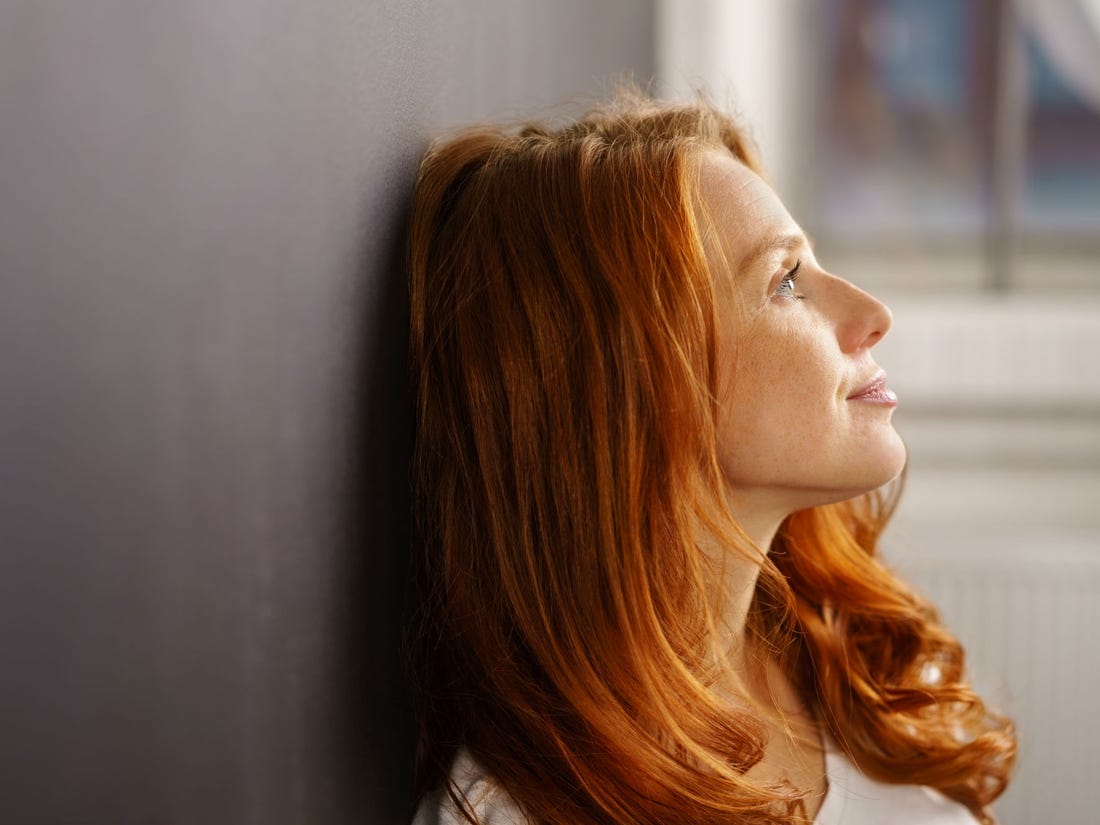 People are the sum of their experiences. Everything that happened to us shaped us into who we are today.

The way we were raised made us who we are, and every relationship we had contributed. Our childhood best friends, our first loves and first heartbreaks, as well as those dudes we met in college and had a blast with but then fell out of touch — all of those experiences contributed to our personalities. Inevitably, breakups are a massive part of that.

Now, that doesn’t have to mean anything dramatic. Sure, some people go through drastic changes after a breakup. They change their entire persona because the experience scars them. Depending on the breakup’s nastiness, they might even change how they interact with people in general.

However, not every breakup has to have massive consequences for our mental health and personality. But, the reality of the situation is that changes happen. You change your outlook after a breakup, even if it’s ever so slightly.

How Breakups Change Your Personality — the Rundown

Breakups change us because they have to. They are like going back to factory settings — some things will simply be different.

Furthermore, we can also pick up on some of our partner’s habits and personality traits. Then, that changes (again), and, suddenly, we’re single, with a personality we don’t really recognize.

What’s more, breakups can cause us severe pain. Not physical pain, of course, but an emotional one. One that can be so traumatizing that we end up changing our personality in order to avoid similar situations in future relationships.

The Changes in Your Brain 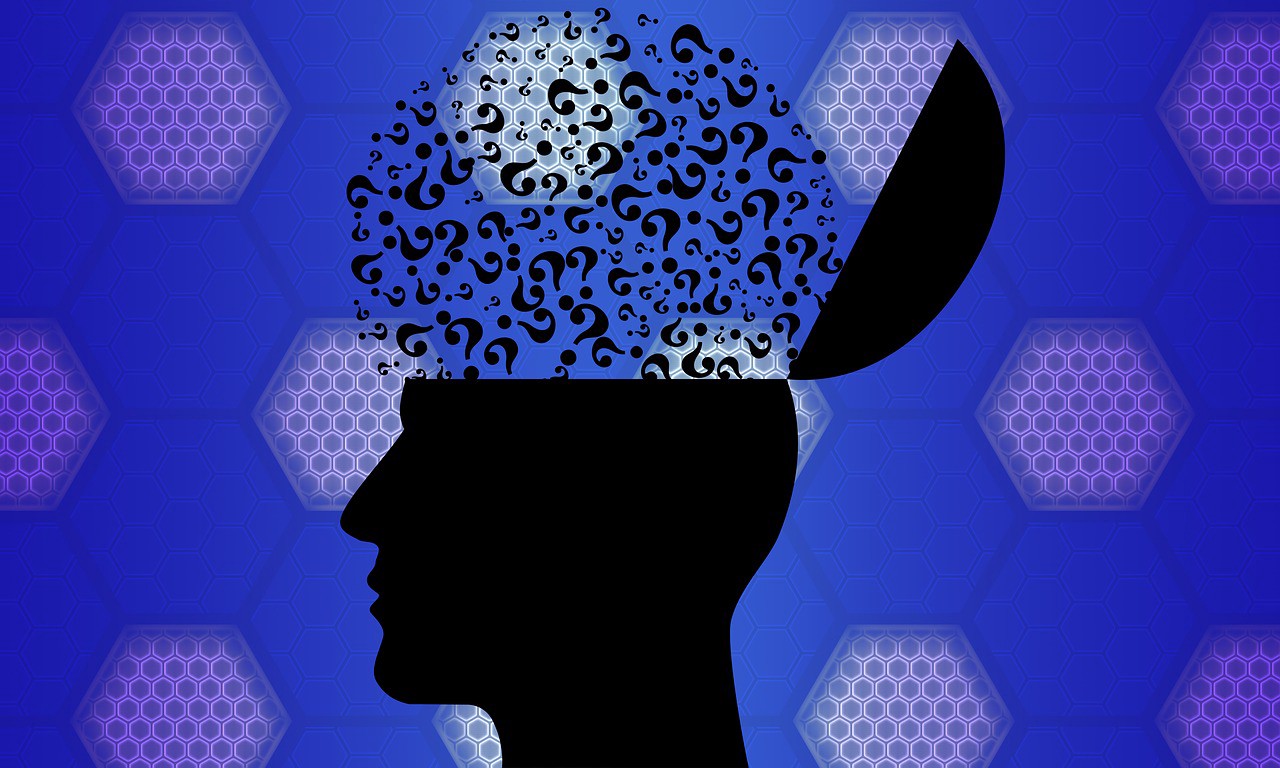 Believe it or not, breakups (like other traumatic events) can change our brain chemistry.

First of all, after a breakup, our brains can start releasing hormones that push us into a “flight or fight” mode. The brain perceives the entire situation as potentially dangerous, so it makes our bodies react.

That’s why we can’t sleep, have no appetite, digestive problems, and are overall tense. Our bodies are ready to either fight the Big Bad, whatever it may be, or run from it.

Aside from that, during and after a breakup, our brains make us think we feel pain. The part of the brain that’s associated with physical pain becomes more active. Nothing is stimulating our pain receptors, and yet, that area is exceptionally active.

Finally, our brains stop or reduce the production of hormones responsible for the feelings of happiness, joy, and euphoria. Our brains literally cut off our production of serotonin and dopamine, which we need in order to feel happy again.

Given that breakups can alter our brain chemistry, it’s logical that they can also change our psyche. Some changes after a breakup are common. For example, we might be more scared of new experiences. Alternatively, we won’t trust as easily because others have hurt us before.

For example, naturally extroverted people will probably stay extroverted no matter the breakup. However, they might not be as ready to take on a new partner for a long time.

Aside from these changes, other, more severe psychological changes also happen.

After a breakup, feelings of rejection and self-doubt kick us while we’re down. We’re in a perpetual state of emotional distress (not to mention the “fight or flight” state we’re also in). So, for some of us, depression kicks in.

When the brain isn’t bothered by serotonin and dopamine, depression is just around the corner.

If you ever heard anyone tell you that you’re their drug, they were telling the truth (but didn’t know it). When we lose a partner, our sense of grief and loss is quite profound. Aside from the depression, it can also cause a withdrawal of sorts.

What happens when we grieve over our past relationship? Well, our brains engage the same areas that are active with addicts who are waiting for their next hit. So, we are literally obsessed with and addicted to our exes! That’s why moving on seems particularly hard — every addiction is.

During our grieving period, we’ll periodically get these intrusive, obsessive thoughts about our ex. That’s because we are addicted to them, and our brains are literally pushing us to think of them and “get our next fix” in any way. When people say, “Oh, I can’t stop thinking about my ex!” this is what they mean.

A Breakup Can Change You for the Better

Don’t forget that not all changes that follow a breakup are necessarily bad. In fact, breakups can give us a new outlook in life and make us look at every new opportunity with a set of different eyes.

This doesn’t sound like a plus to some people, but it might be. If you have unrealistic expectations, there’s no way for someone to meet them. Thus, you always end up disappointed.

After going through a breakup trauma, you won’t have the excess energy to go with the flow and say yes to people just because it would be impolite not to. Instead, you’ll listen to your gut more and have enough courage to speak out.

Most freshly broken up people are deathly afraid of being alone. But after a while, you’ll realize that being alone is actually quite nice. You have more time for yourself and your family and friends, and you won’t have to answer to anybody.